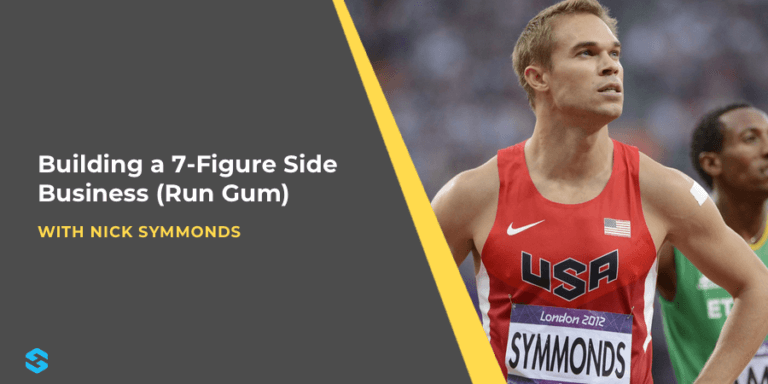 Growing up in the small town of Boise, Idaho, Nick always had an affinity for the outdoors… he was an eagle scout that spent his weekends hiking, climbing, fishing and camping with friends & family—until one fateful day when he decided to try out for his high school’s track & field team (with hopes of impressing his crush that was a runner on the team).

It wasn’t long before Nick realized he had a natural ability, and quickly progressed to winning his high school state championships in 4 running events.

He went on to study biochemistry in college as a student-athlete, where he continued winning titles and championships throughout the next few years toward the end of college, he made a conscious decision to go full force into being the best athlete he could be.

That’s when Nick moved to Mexico for a summer, trained at 9,000ft elevation with a team of Kenyan runners, and came back to the US as the country’s #2 ranked runner in the 800 Meter event.

This led to an Olympic qualification where Nick would go on to participate in the 2008 & 2012 games, placing as high as fifth amongst the best runners in the world. It was after his last Olympic performance that Nick decided to retire from running, and launched Run Gum. 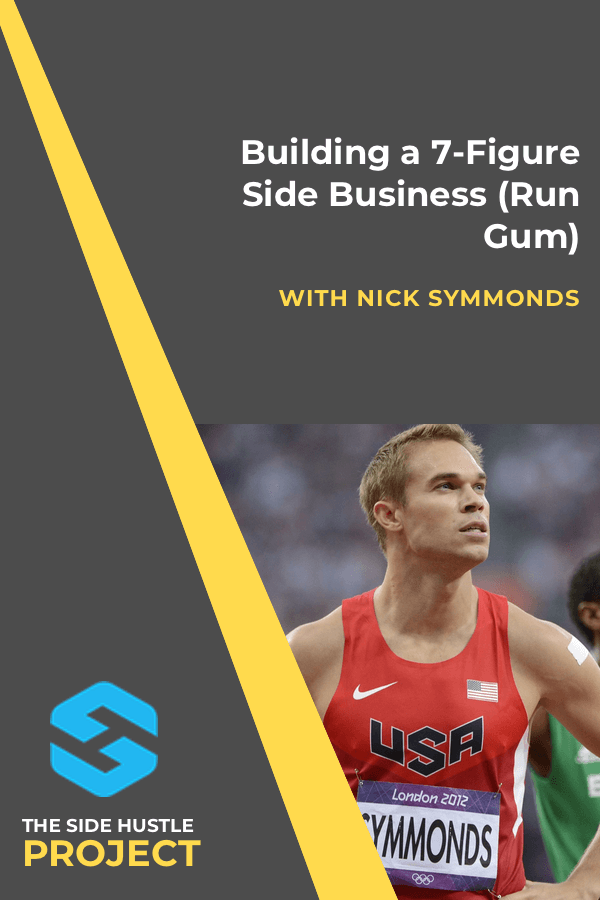