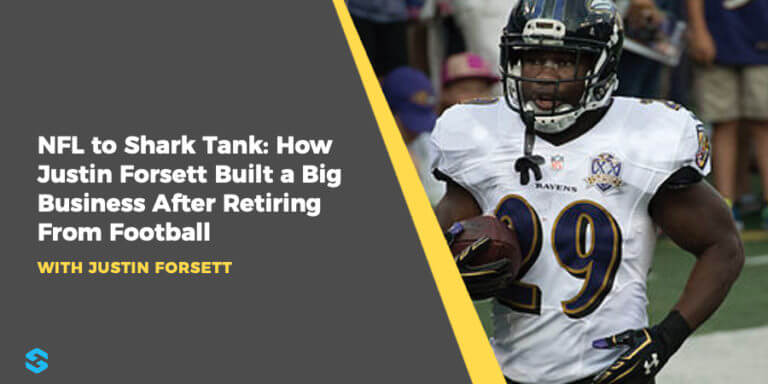 In today’s episode, we’re talking to Justin Forsett, a former NFL running back who transitioned his football career into launching a successful business called Shower Pill that’s been featured on Shark Tank and now has their products carried in over 1,800 Target stores located around the U.S.

NFL to Shark Tank: How @JForsett Built a Big Business After Retiring From Football
Click To Tweet

After playing collegiate football at Cal State Berkeley here in the bay area, Justin got drafted to the Seattle Seahawks and began an NFL career that’d take him to the Baltimore Ravens, Denver Broncos, and multiple other teams over the course of the next 9 years.

"You're gonna hear a lot of NOs, but you can't let that deter you from your dreams." @JForsett
Click To Tweet

And it was at that point, after retiring from the NFL that he teamed up with a few friends and fellow Cal football players to work on an idea they had back in college—for body wipes that could kill 99.9% of germs, while leaving you feeling fresh & smelling good after workouts when a shower isn’t readily available.

Shortly after launching the brand, Justin and his co-founders got a little press and landed a call with the producers of Shark Tank. The rest is history. 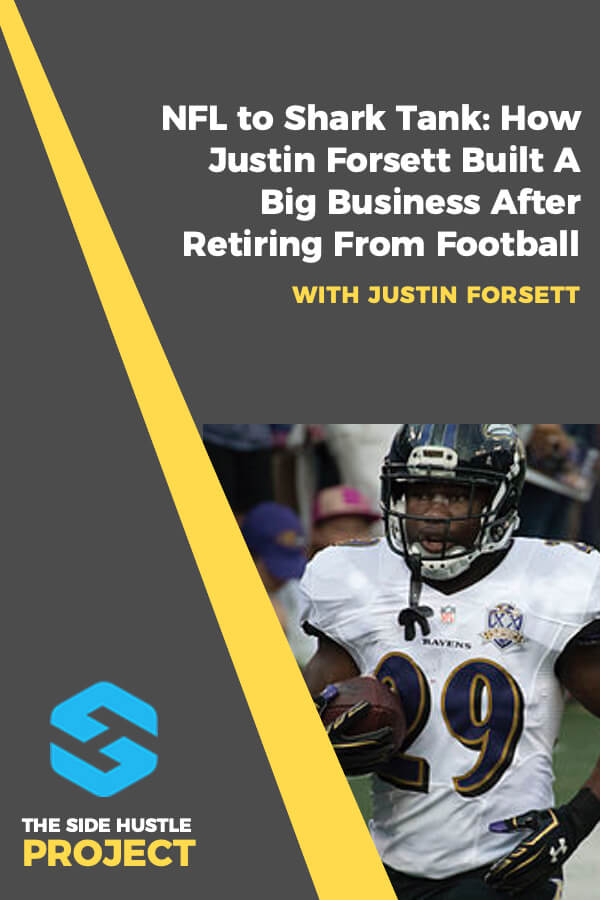