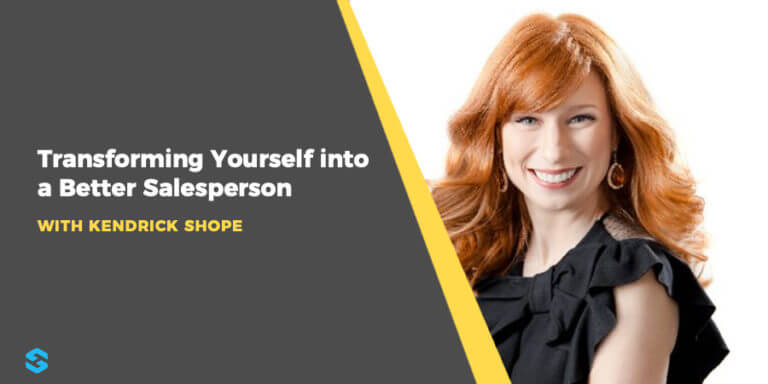 In today’s episode, we’re talking to Kendrick Shope, creator of Authentic Selling, a leading sales training program for entrepreneurs, where she’s responsible for helping her clients generate millions of dollars in additional revenue for their businesses.

Originally from a tiny little town of just 4,000 people called Sweetwater, Tennessee—Kendrick grew up in a very traditional American Southern community and found herself attending college at The University of Tennessee in the late 1990s.

It wasn’t until after she graduated from college, that she began to find her true calling as a top-performing salesperson, pretty much straight out the gates once she landed her first sales job at the paper manufacturer, Georgia Pacific.

Kendrick would quickly find herself moving up the ranks and over into pharmaceutical sales for the giant, GlaxoSmithKline, where she took one of their lowest-performing territories and turned it around to become the #1 selling district.

"You have to be sold on what you're offering before you can convince people." @kendrickshope
Click To Tweet

After a few more years of pharmaceutical sales, Kendrick decided to ax her day job and start formalizing the sales mentorship she’d already been doing—into what’s become a full-time sales coaching business. Fast forward to today, and she’s worked with more than 600 entrepreneurs to reframe what it means to sell your product or service—and achieve higher bottom lines. 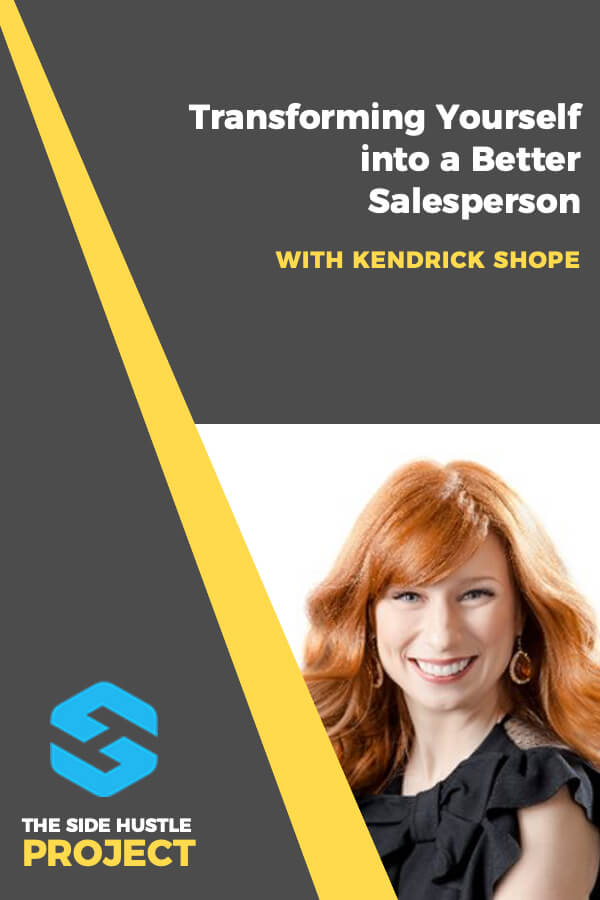 4 replies to “#96: Sales Coach Kendrick Shope on Transforming Yourself into a Better Salesperson”