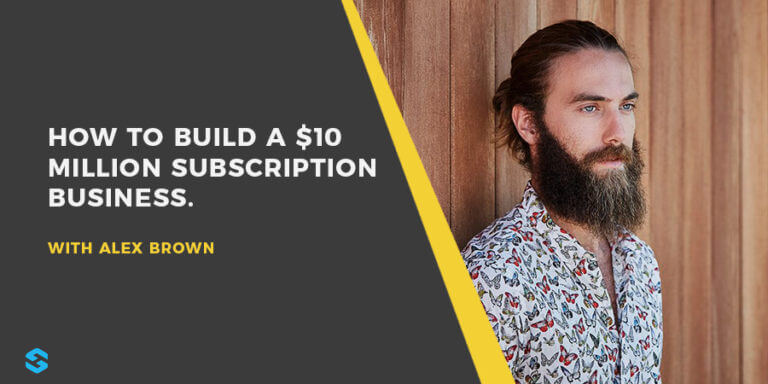 Alex is a serial entrepreneur who got his very first business off the ground at the age of 9 selling apples and pears from his parent’s backyard on the side of the road in front of his house.

Growing up, Alex went on to do construction work, take on consulting gigs, work with a startup accelerator in Canada, and began launching his own businesses along the way. In 2014 after moving to southern California, Alex made friends and started working with Chris Stoikos who’d become his co-founder at Beard Club and once the two started working on the idea for Beard Club as a side project out of frustration around expensive beard products on the market, things took off very quickly.

They built a pre-launch list by running Facebook Ads to a landing page that described their offering—a monthly subscription for beard care products—and once they felt they had validation, they used their skills at video production & marketing to film a launch video that quickly went viral.

Now since launching, The Beard Club has generated more than $10 Million in revenue in the past 3 years, having shipped over 2 Million boxes, all with now 210 Million video views across Facebook & YouTube.

The Beard Club
Subscription Hacks
Alex on LinkedIn and Twitter 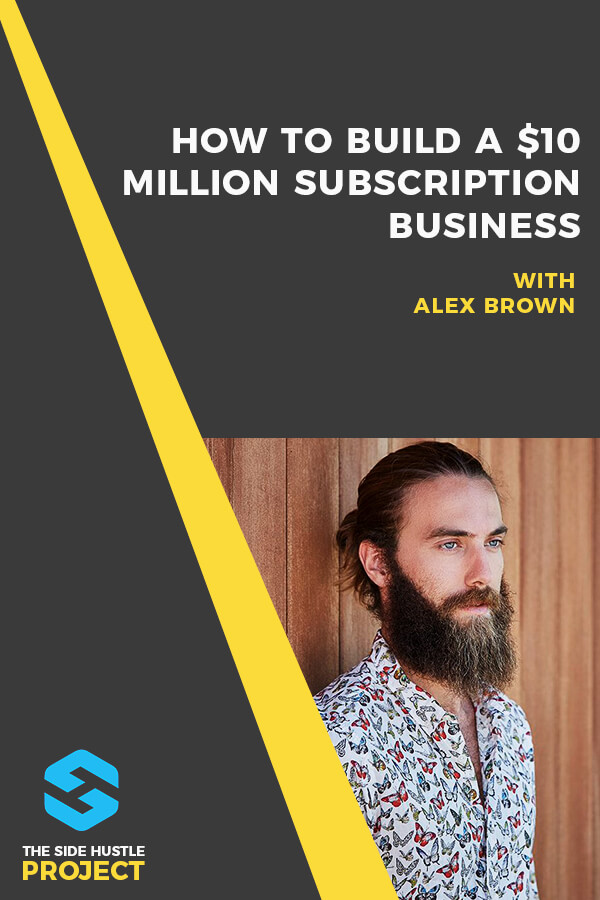 1 reply to “#64: How to Build a $10 Million Subscription Business with The Beard Club’s Alex Brown”