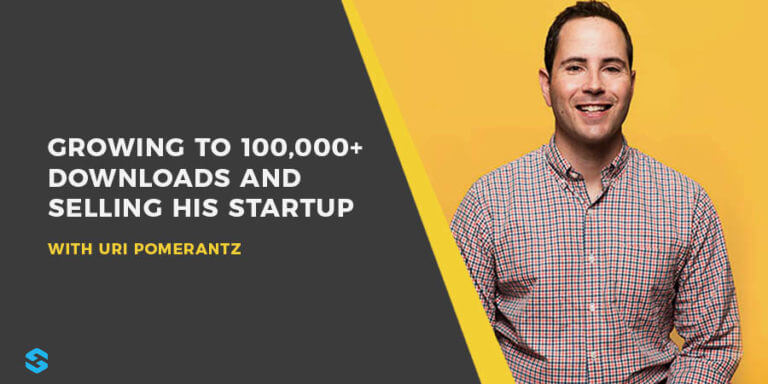 In today’s episode, we’re talking to Uri Pomeranz, the CEO of Twine, the investing and savings app built for couples (and specifically millennials).

Launched less than a year ago as an internal startup within the financial services giant, John Hancock, Twine has already grown to several hundred thousands of users. And the way Uri ended up launching this company as a part of John Hancock is actually pretty fascinating.

After getting multiple degrees from both Stanford and Harvard Universities, Uri found himself working for companies like Goldman Sachs and the consulting juggernaut McKinsey for a few years.

Then, he felt it was the right time to strike out on his own… so Uri founded his first business—Bright Frontier Financial, which was built around providing access to affordable college loan financing through an innovative piece of technology he developed that connected borrowers with high-quality banking partners.

"The best investment I made is rolling up my sleeves and getting into technology." @uripomerantz
Click To Tweet

After a couple of years of working on that business, Uri actually shifted gears and teamed up with a friend to launch Guide Financial in 2012, which used artificial intelligence to help investors make better planning decisions. Just 3 years later, John Hancock acquired that company and Uri began laying the foundation for what would soon become Twine.

Measure What Matters by John Doerr 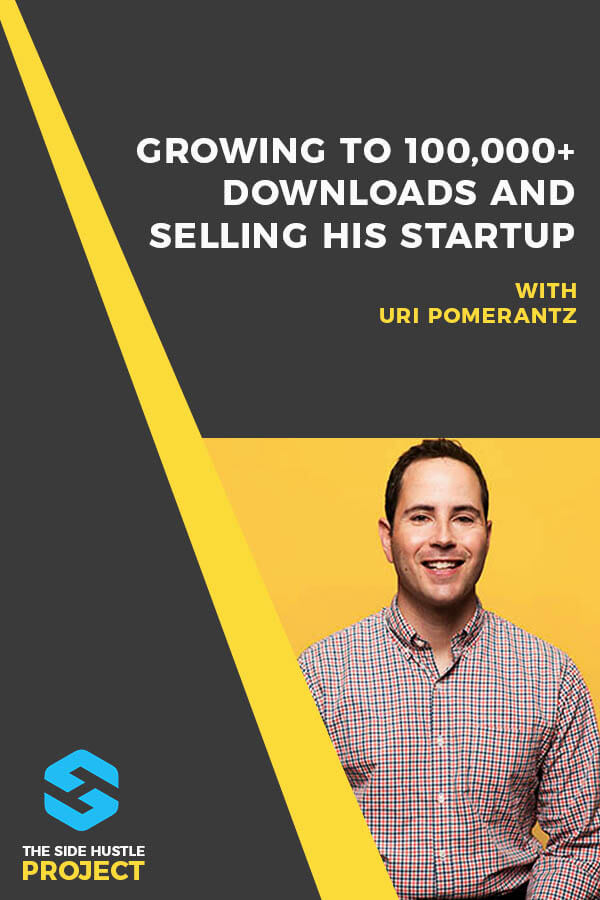