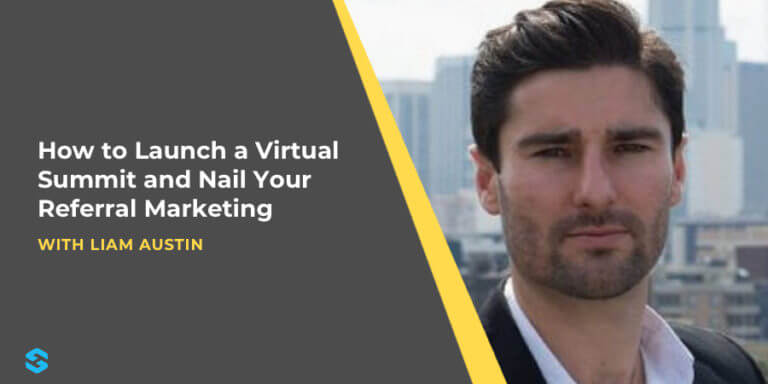 In today’s episode, we’re talking to Liam Austin, the co-founder of Entrepreneurs HQ, an online community and resource hub for entrepreneurs featuring over 175,000 members in their LinkedIn group, an email list of 50,000 subscribers, and tons of content in the form of video tutorials, blog posts, digital guides all geared toward helping entrepreneurs grow their businesses faster.

Liam originally got in on learning digital marketing back during the first wave of tech startups in 1999-2000, before getting laid off from his job as the tech bubble burst that led him to tinkering around on a few different side business ideas of his own while jumping around from job to job.

It wasn’t until LinkedIn started allowing groups in 2008, that Liam launched the Small Business Network Group, which very quickly exploded in organic growth.

From there, he began turning this growing community into Entrepreneurs HQ, where they’ve held 15 virtual summits and create tons of content for small business owners.

Hailing from Sydney, Australia—Liam’s father is from the UK, which gives him the latitude to travel the world while running his business. Which means, he and his partner Sarah split their time living between Australia & Europe, where they get to maximize their time in the sun. 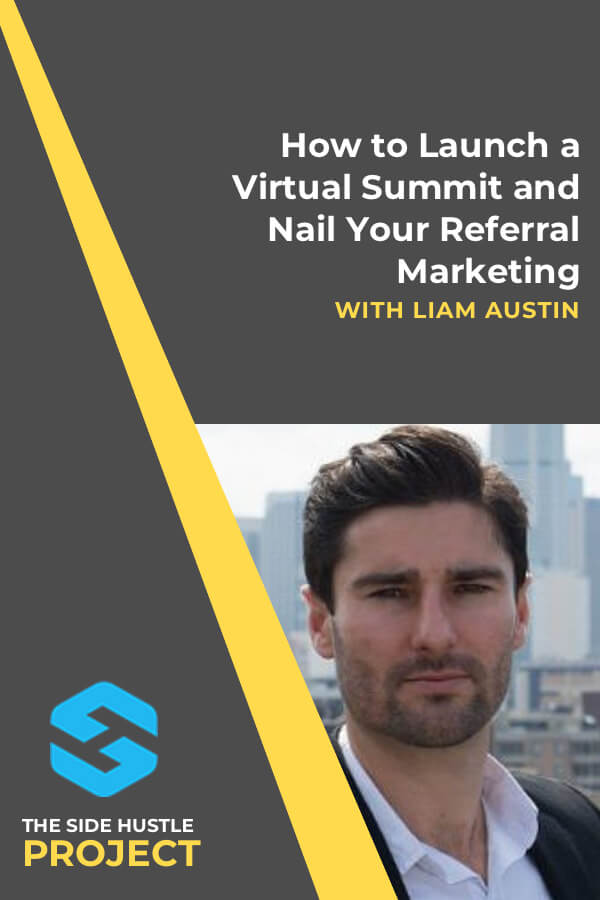