In today’s episode, we’re talking to Barney Waters, the President of K-Swiss the comeback athletic shoe brand that recently did a deal with Gary Vaynerchuk to create the first signature shoe line for an entrepreneur and has been exploding back onto the scene of pop culture.

Originally founded back in 1966 as a tennis shoe company, the brand really rose to popularity in the 90s and scored endorsement deals with athletes like Anna Kournikova in the 2000s.

K-Swiss is also well-known for running one of the most successful viral marketing campaigns in footwear history – when they released a series of hilarious videos featuring HBO’s Eastbound & Down lead character, Kenny Powers, as the new CEO of the brand and if you haven’t seen these videos, head over to YouTube and search for K-Swiss Kenny Powers, you won’t be disappointed.

But back to Barney, today, Barney’s responsible for running all aspects of sales, product and marketing for the brand globally, from their downtown Los Angeles headquarters. Before Barney stepped into the big shoes and became President at K-Swiss, he was formerly their Chief Marketing Officer and has over 25 years of experience leading marketing and launch campaigns for brands like Palladium boots and PUMA.

[02:51] How they partnered with Gary Vaynerchuk.
[06:24] How they measure the success of that partnership.
[06:27] Why he shifted from CMO to President of K-Swiss.
[10:45] Sacrifices he’s had to make to adapt to this new role.
[13:14]His biggest challenge in changing the marketing strategy of K-Swiss.
[15:55] Qualities he looks for when he hires new people.
[17:57] If he was involved in creating one of their most viral marketing campaigns.
23:42 How the deal with Gary Vee is structured.
26:02 How they’ve landed loads of retail partnerships.
27:47 His number one piece of advice for anyone looking to build their brand. 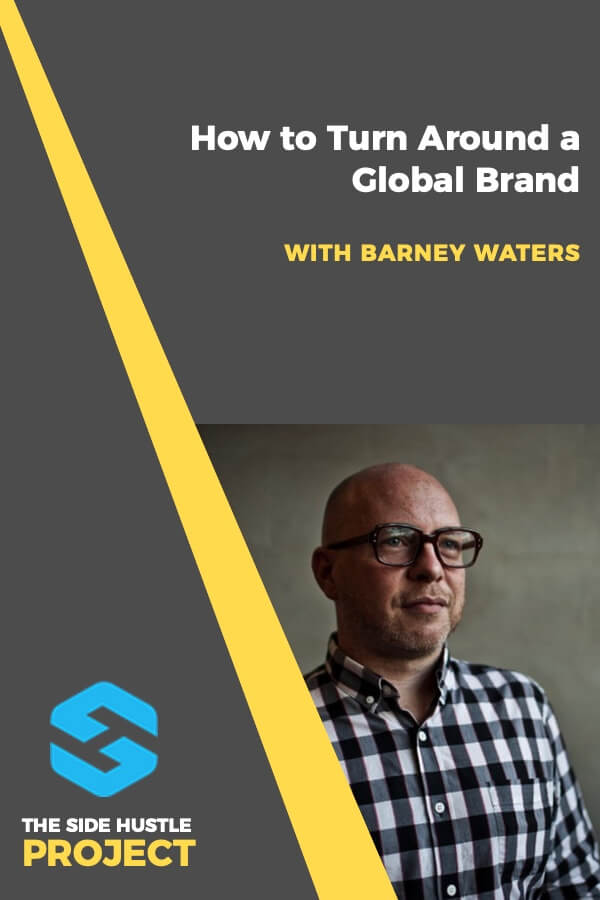