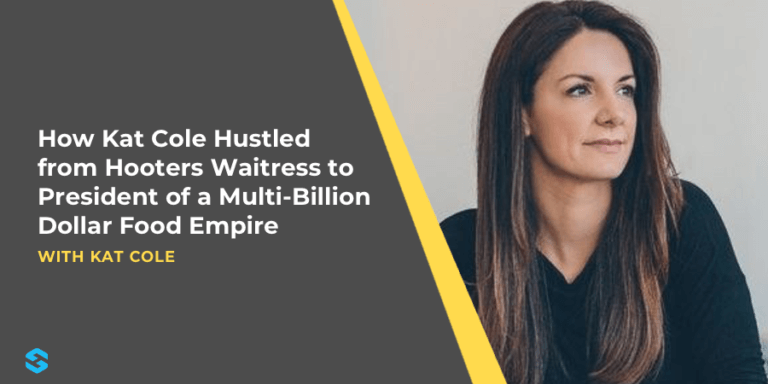 In today’s episode, we’re talking to Kat Cole, the Chief Operating Officer and North American President of Focus Brands—the owner behind several fast-casual food companies the likes of Jamba, Cinnabon, Auntie Anne’s and several others that add up to a whopping 5,000+ locations in the US alone.

Originally from Jacksonville, Florida, Kat’s spent most of her life in Atlanta, Georgia since she found herself on the corporate career path.

Since a young age, Kat’s been a hard worker. She mowed lawns, babysat, cleaned gym equipment in exchange for a membership, and at The Body Shop in her local mall. At the age of 17, she became a hostess at Hooter’s in order to save for college.

Kat quickly made her way up to being a waitress, worked in the kitchen, managed the restaurant, trained new employees, and was eventually asked to travel to Australia and help launch a new franchise there.

One opportunity led to another, and she became a Vice President at the company at the age of just 26. As Kat progressed in her career, it was clear to lots of people in the industry that she was an incredibly hard worker and had a knack for looking at the big picture that’s when in 2010, she was recruited by Cinnabon to come to be the President of the company where she helped the brand to add several hundred new locations and expand through partnerships with other fast-casual chains over the coming years. 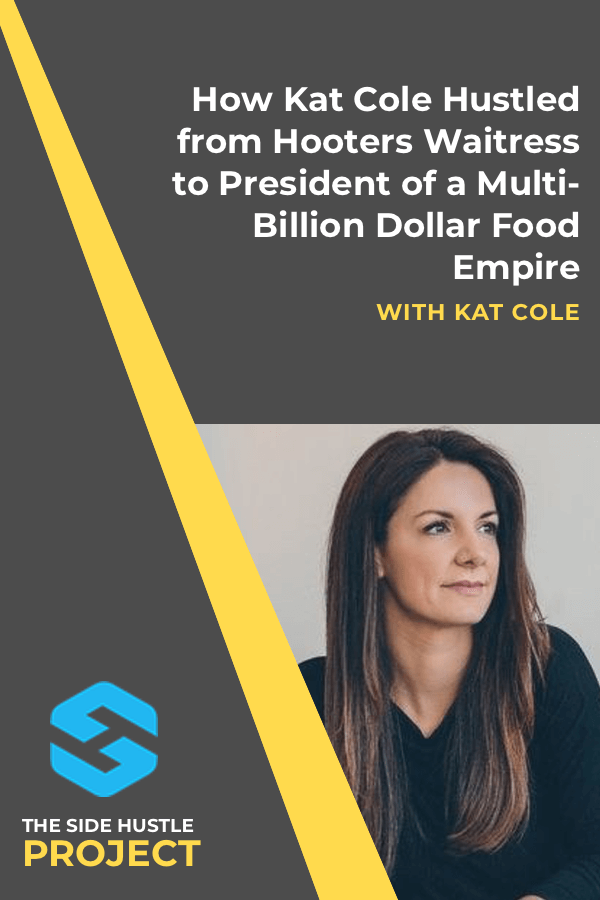 8 replies to “#120: How Kat Cole Hustled from Hooters Waitress to President of a Multi-Billion Dollar Food Empire”