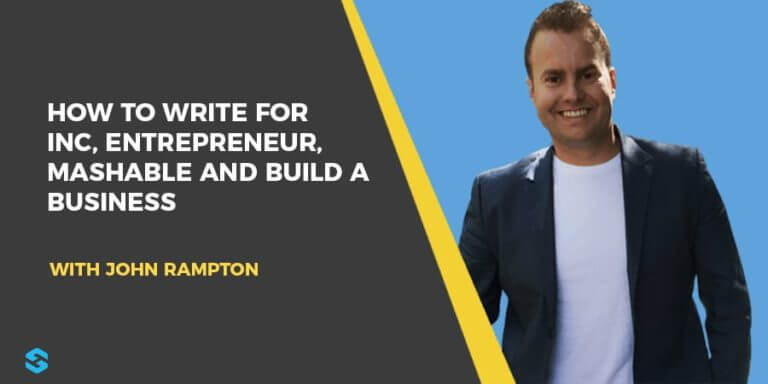 In today’s episode, we’re talking to John Rampton, the Founder of Due.com—an online payments service (and much more) that’s great for working with contractors, freelancers, and remote employees.

John is also a frequent contributor to pretty much all of the biggest online publications—Mashable, TechCrunch, Entrepreneur, Inc, Forbes, you name it—he’s probably been there. John was recently named #3 on Entrepreneur Magazine’s list of the top 50 online influencers in the world, in part due to his incredibly engaged Twitter following of 1.5 Million people.

Things weren’t always so glamorous for John though.

During college, he experienced a pretty traumatizing accident while earning some extra money helping a friend out on a construction site. His leg was broken in several parts, he had multiple surgeries and doctors told him he’d never walk again.

It took him almost 3 years of rehab and 10’s of thousands of dollars in expenses each month, but he eventually recovered. And what could’ve been this very dark time for John, instead became the foundation for his next business – he got into online marketing, hiring contractors, and growing an affiliate marketing business in the real estate space.

Top of Mind by John Hall, founder of Influence & Co

Never Split the Difference by Chris Voss and Tahl Raz 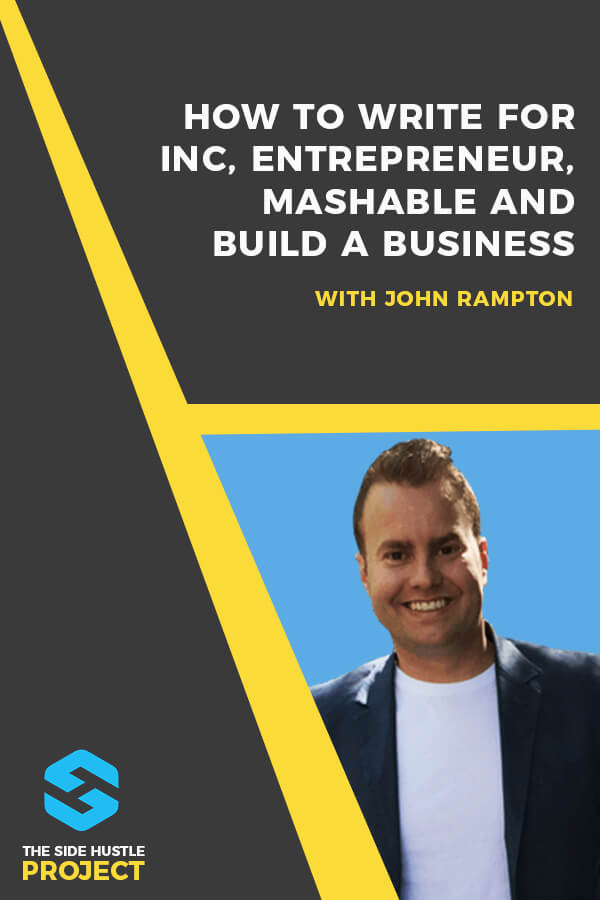