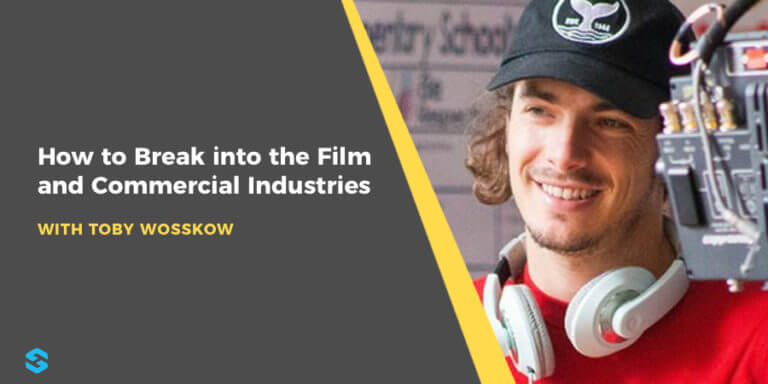 In today’s episode, we’re talking about something a little out of the ordinary here on the podcast.

We’re used to diving deep into what it’s like growing blogs, tech startups, agencies, consulting businesses, but today—and after many listener requests—we’re taking a fascinating journey into what it’s like quickly breaking into both the film and commercial industries.

Our accomplished guest today is writer and director Toby Wosskow, who I originally met in college and have been friends with ever since.

After graduating school just a few short years ago, Toby has been blowing up. He was the writer and director for BMW’s Father’s Day commercial this year, he directed a commercial for Nike that aired during the NBA all-star game in 2018, he directed and produced a documentary on Blake Griffith, he won an award for best short film at the Bahamas International film festival, the list seriously goes on and on.

"Strive to make a huge splash online and get people to talk about your project." @tobywosskow
Click To Tweet

Now,  Toby’s focused on the release of his much-anticipated short film, Side of a Horn, the first film to tell the story of South Africa’s poaching war from both sides of the fence. This project blurs the lines between narrative and documentary in a fascinating way…

Oh! and Toby also landed the support of The Virgin Group and founder Sir Richard Branson who’s joined the film as an Executive Producer.

"If you want to start in the film industry, begin by reaching out within your network." @tobywosskow
Click To Tweet

A Curious Mind: The Secret to a Bigger Life 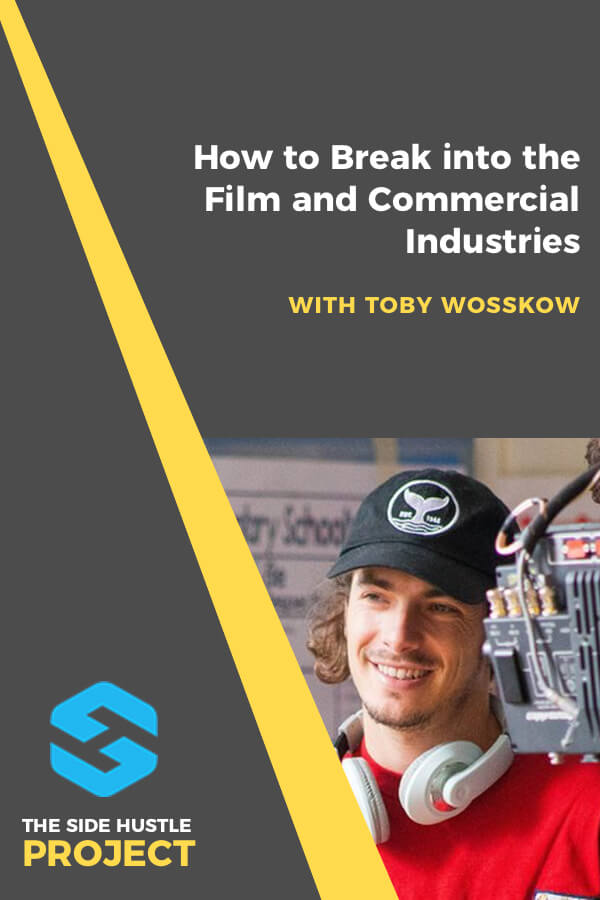