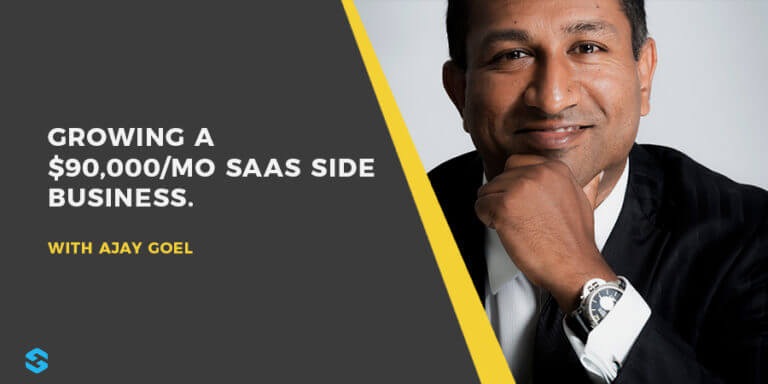 In today’s episode, we’re talking to Ajay Goel, the founder of GMass, a tool that overlays onto Gmail and allows you to send mass mail merge email campaigns—helping you reach more people with your outreach campaigns.

Today, the company is generating a whopping $90,000/mo in recurring revenue from it’s more than 6,300 paying customers, which is pretty impressive considering how the company got started.

It was in the year 2001, while Ajay was doing web development consulting that he founded his first SaaS company that really got a meaningful amount of traction, and after building an MVP of an email delivery tool for a consulting client of his, Ajay immediately saw the need others would have to send bulk email, so he launched an Email Service Provider business named Jangomail.

This was the same year that Mailchimp got started, and soon the market was flooded with hundreds of competitors still, Ajay grew Jangomail into a profitable business that he eventually sold in 2013.

After that, he took some time off and allowed himself to start pursuing other fun projects he was interested in, and at the time Ajay began working on the idea for GMass, he was actually focused on building another business called Wordzen, a service that provides live editors to help you write and edit your emails.

But as Ajay was trying to get the word out about this project, he got frustrated with how difficult it was to send a high volume of emails from within Gmail which is when the idea for GMass was born.

[03:09] What book he’s reading at the moment.
[03:44] Why he moved to Milwaukee.
[04:18] Where he’s originally from.
[04:48] His first business that kicked off his entrepreneurial journey.
[07:05] His original goal of starting Jangomail.
[09:24] How he thinks most Saas companies start out.
[11:04] A piece of advice for freelancers looking to dive into the world of Saas.
[12:58] What was his plan after selling Jangomail.
[16:11] The first thing he started doing after a year of taking it easy.
[19:58] The ideal customer for Wordzen.
[21:11] When the idea for GMass came along.
[24:23] When he decided to commercialize GMass.
[27:08] How many signups he got when they launched.
[31:11] What happened to the subscriber base when GMass transitioned into a paid product.
33:45 Current revenue and subscriber numbers for GMass.
35:08 The biggest way of acquiring new customers for GMass.
39:23 Strategies he’s tried in the past that have failed.
41:32 The biggest investment he’s ever made in terms of growing his business. 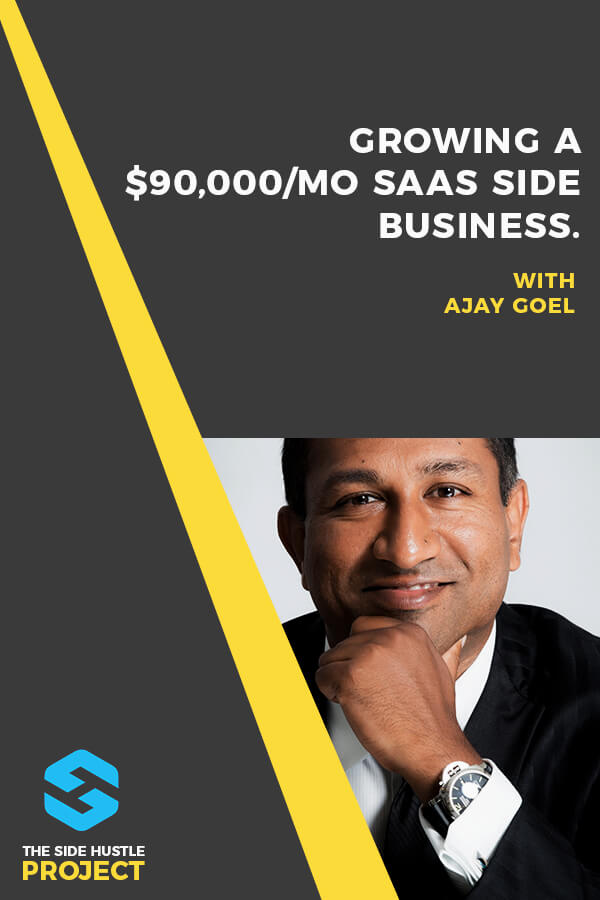