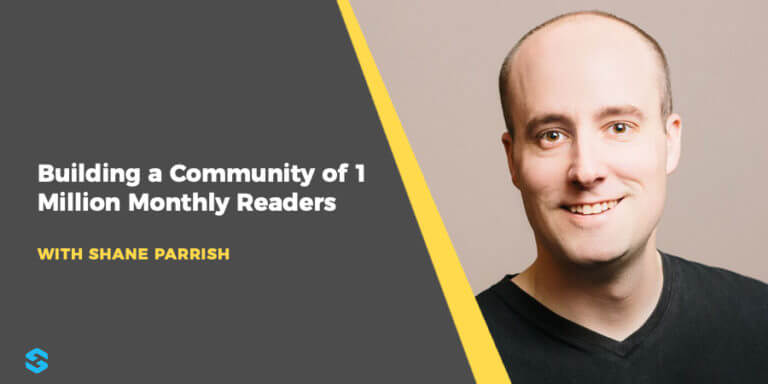 In today’s episode, we’re talking to Shane Parrish, the founder of the massively popular self-improvement (and many other topics) blog, Farnam Street.

Originally from Halifax, Nova Scotia, Shane grew up in a military family and studied computer science when he went to college. Shortly after graduating and just a few weeks before the very fateful September 11th, 2001, Shane took a job working for a Canadian intelligence agency—which he can’t really tell us much about.

It wasn’t until he was several years into his career that Shane began to take a step back and look at what he felt was missing from his life he’d been in a job where he was regularly making decisions that had potentially far-reaching consequences, yet he’d never really been taught or trained how to make the best decisions.

It was at this point in time that Shane decided to pursue his MBA and during school about 10 years ago, he launched his blog, Farnam Street—named after the street that Berkshire Hathaway’s office is on, as a tribute to value investor giants Warren Buffett and Charlie Munger. Since then, Shane and his team have grown Farnam Street to a community of over 1 Million monthly readers, a podcast, event series, and more. 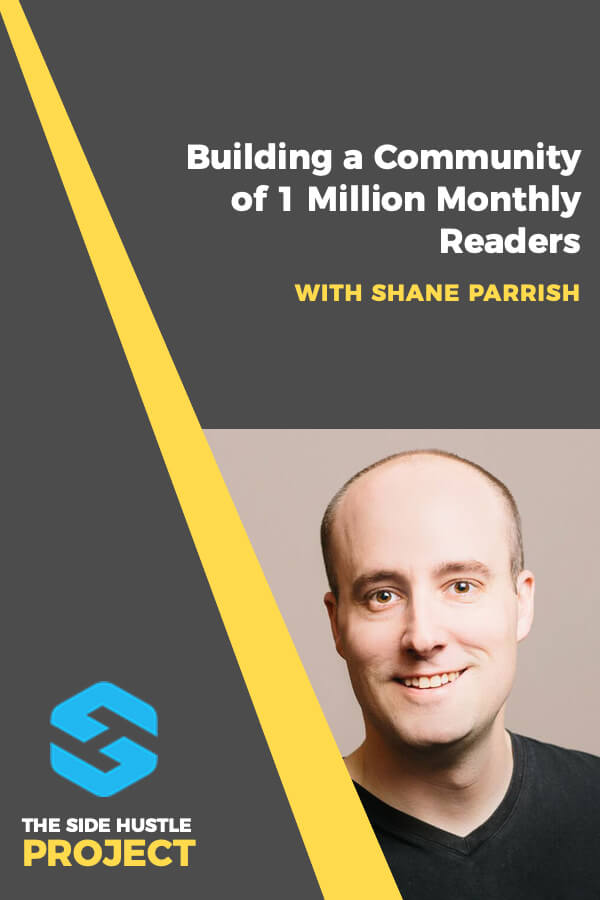