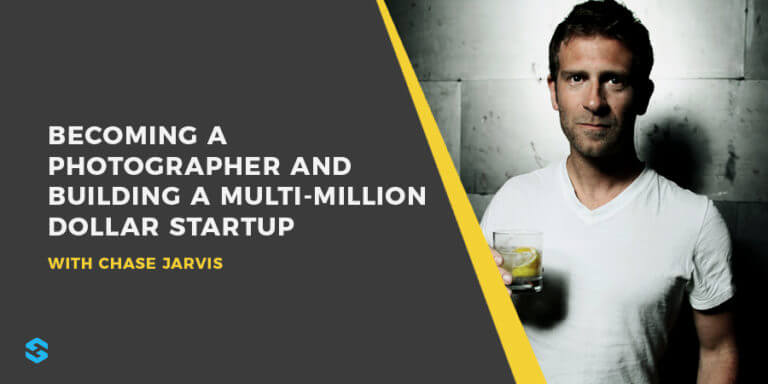 In today’s episode, we’re talking to Chase Jarvis, the CEO and Co-Founder of CreativeLive, the world’s largest live-streaming education company that’s had on instructors like Reid Hoffman, Tim Ferriss, Gary Vaynerchuk, Richard Branson and many more.

Chase and I actually met back when I was working for him at CreativeLive—doing the marketing for their business classes, and I’ll be the first to tell you he has a fascinating life story. It wasn’t always sunshine & rainbows.

"If you want to become successful, you need to be committed to your big vision." @chasejarvis
Click To Tweet

Chase is a multi-dimensional guy, and before founding CreativeLive, he was a serious college athlete on track to head to med school. But at that same time, Chase decided to pick up the camera his late grandfather had left him he began shooting images of friends out skating & snowboarding and eventually started to get paid for his photographs.

Chase has built an incredible career for himself as an award-winning photographer, director, and artist. He’s done photography work for companies like Apple, Google, Red Bull, Microsoft and literally dozens of other household brands & sports figures. Chase has contributed to Pulitzer Prize-winning work, been nominated for an Emmy, and he somehow finds time to speak & host his own variety of online shows for his massive community.

Like last week, today’s interview is actually one that I originally did for The Inside Sales Summit, online event I co-hosted with Close.io (the inside sales CRM of choice for startups), where we had over 8,000 people join us in learning how to become a better salesperson. We had speakers like Steli Efti, Jill Konrath, Neil Patel, Michele Romanow, Nathan Barry and more. So, if you enjoy what you hear today and want more—then check out the other 54 interviews just like this over at www.insidesalessummit.com. 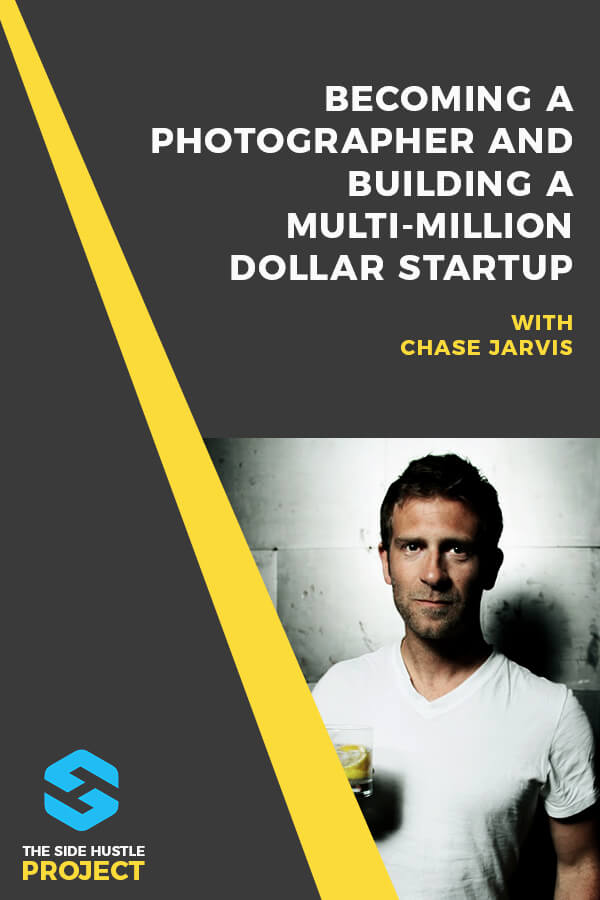 6 replies to “#45: CreativeLive CEO Chase Jarvis on Becoming a Photographer, Side Projects, and Building a Multi-Million Dollar Startup”