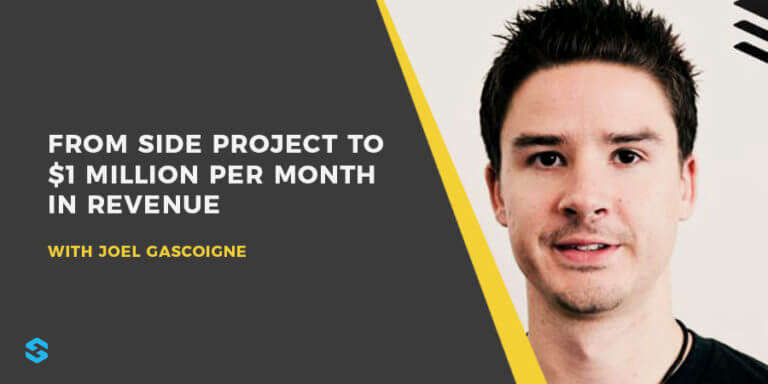 Buffer now has over 75,000 customers, the company has 70 employees, and they’re bringing in over $1.3 Million in revenue each month. You can check out all of their public metrics right here on Baremetrics.

Perhaps, what I like most about Joel and how he got Buffer off the ground in the early days, is that he was incredibly systematic and disciplined with how he validated the idea for the product that would later turn into Buffer.

"The best investment I've made in growing @Buffer is in the people on our team." @joelgascoigne
Click To Tweet

The very first thing he did was build a super simple landing page with nothing more than a description of the product with a call-to-action button that people would have to click on in order to sign up. But instead of taking these early visitors to the actual product (that didn’t yet exist), it directed them to another landing page where they could enter their email address for early access when Buffer did launch.

After about a month of promoting his landing page to his audience on Twitter and through HackerNews, Joel had 120 people signed up, and the rest is history. He continued working on Buffer as a side project for the next month or so, brought on his first round of paying customers, and within another 6 months they’d climbed up to around 100,000 users, most of which were on the free plan, but many of whom would later upgrade.

"There's no such thing as full certainty. It comes when you put things out there." @joelgascoigne
Click To Tweet

Raising the Bar: Integrity and Passion in Life and Business 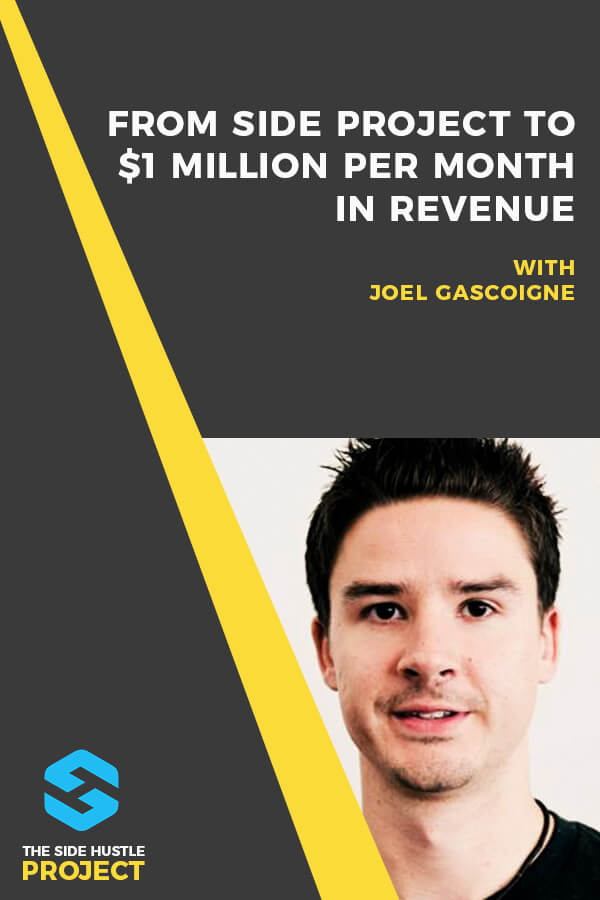 7 replies to “#42: Buffer CEO Joel Gascoigne: From Side Project to $1 Million Per Month in Revenue”