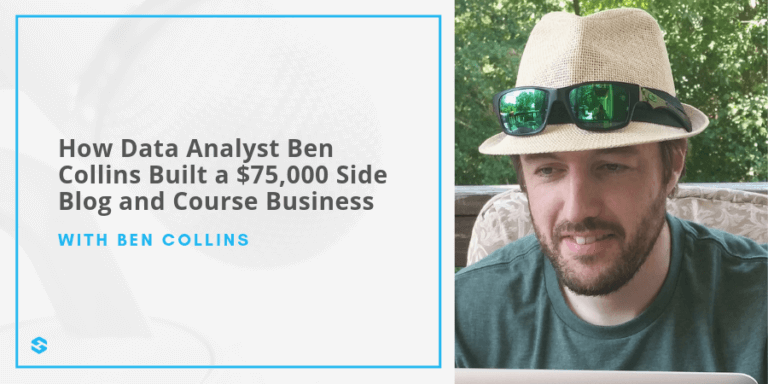 In today’s episode, we’re talking to Ben Collins, the Google Sheets developer & data analytics instructor who’s turned his blog and online courses into a six-figure business over the past year.

Originally from the UK where he received a master’s degree in mathematics and served briefly in the Royal Navy, Ben’s lived much of his adult life in the U.S. where he’s held a few steady day jobs as a forensic accountant helping firms to audit their financial transactions and investigate everything from money laundering to abuse of corporate expense claims.

"A lot of it is just based on the years of experience I've got working with excel as an accountant." @benlcollins
Click To Tweet

It wasn’t until just a few years ago, when Ben both signed up for a web development class and became a data analytics instructor at his local General Assembly, that he got the spark to begin working on building own blog. After teaching data analysis at GA for about a year, he took his learnings about what it takes to build a course curriculum and started applying that to a niche he saw a lot of growth potential in with his blog.

Google Sheets training courses. Now, Ben works full-time on his blog and courses, where he helps people build practical skills and learn techniques to be highly productive with Google Sheets. 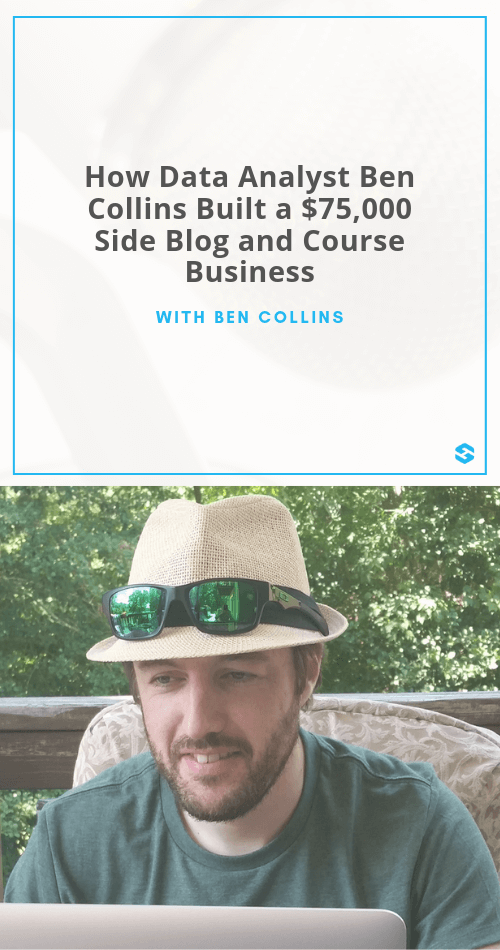